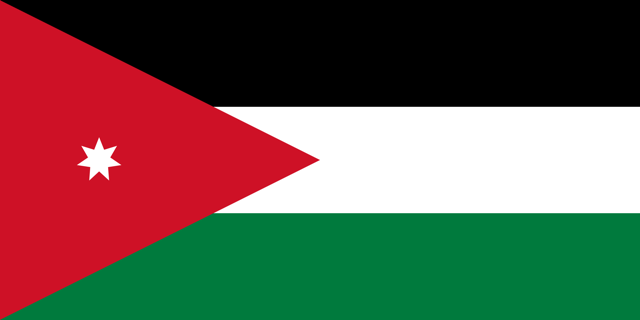 Delivery of a 5-day financial investigation course for the UN.

We provided assistance to the EU criminal justice improvement project in Jordan by designing and delivering asset recovery and offshore money laundering awareness raising seminars for over 90 members of the judiciary together with PEACE interviewing course for Police and Prosecutors.

We have been providing technical assistance to the Jordanian Anti-Corruption Commission in respect of their international co-operation and inter agency protocols and procedures. In 2017 we shall be delivering a series of workshops and seminars focusing of OSINT, offshore money laundering, enhancing mutual legal assistance requests through developed intelligence and international co operation.

We delivered an offshore money laundering typologies course based on a public procurement corruption case scenario to members of the Jordanian Anti-Corruption Commission in Amman. This was the third activity in the previously mentioned Council of Europe project and took place in May.

Click here to read an article from the Council of Europe

We delivered an OSINT course to Investigators of the Jordanian Anti Corruption Commission and members of the AML Unit in Amman between the 20th – 23rd March 2017. This was part of a wider project being delivered by AML Consulting Global (Ltd) on behalf of the Council of Europe, which will also saw delivery of additional OSINT, offshore money laundering and international cooperation courses & seminars in both Jordan and Ramallah, Palestine.

Click here to read an article from the Council of Europe

Want to read more about our projects?

This website uses cookies to improve your experience while you navigate through the website. Out of these cookies, the cookies that are categorized as necessary are stored on your browser as they are essential for the working of basic functionalities of the website. We also use third-party cookies that help us analyze and understand how you use this website. These cookies will be stored in your browser only with your consent. You also have the option to opt-out of these cookies. But opting out of some of these cookies may have an effect on your browsing experience.
Necessary Always Enabled
Necessary cookies are absolutely essential for the website to function properly. This category only includes cookies that ensures basic functionalities and security features of the website. These cookies do not store any personal information.
Non-necessary
Any cookies that may not be particularly necessary for the website to function and is used specifically to collect user personal data via analytics, ads, other embedded contents are termed as non-necessary cookies. It is mandatory to procure user consent prior to running these cookies on your website.
SAVE & ACCEPT